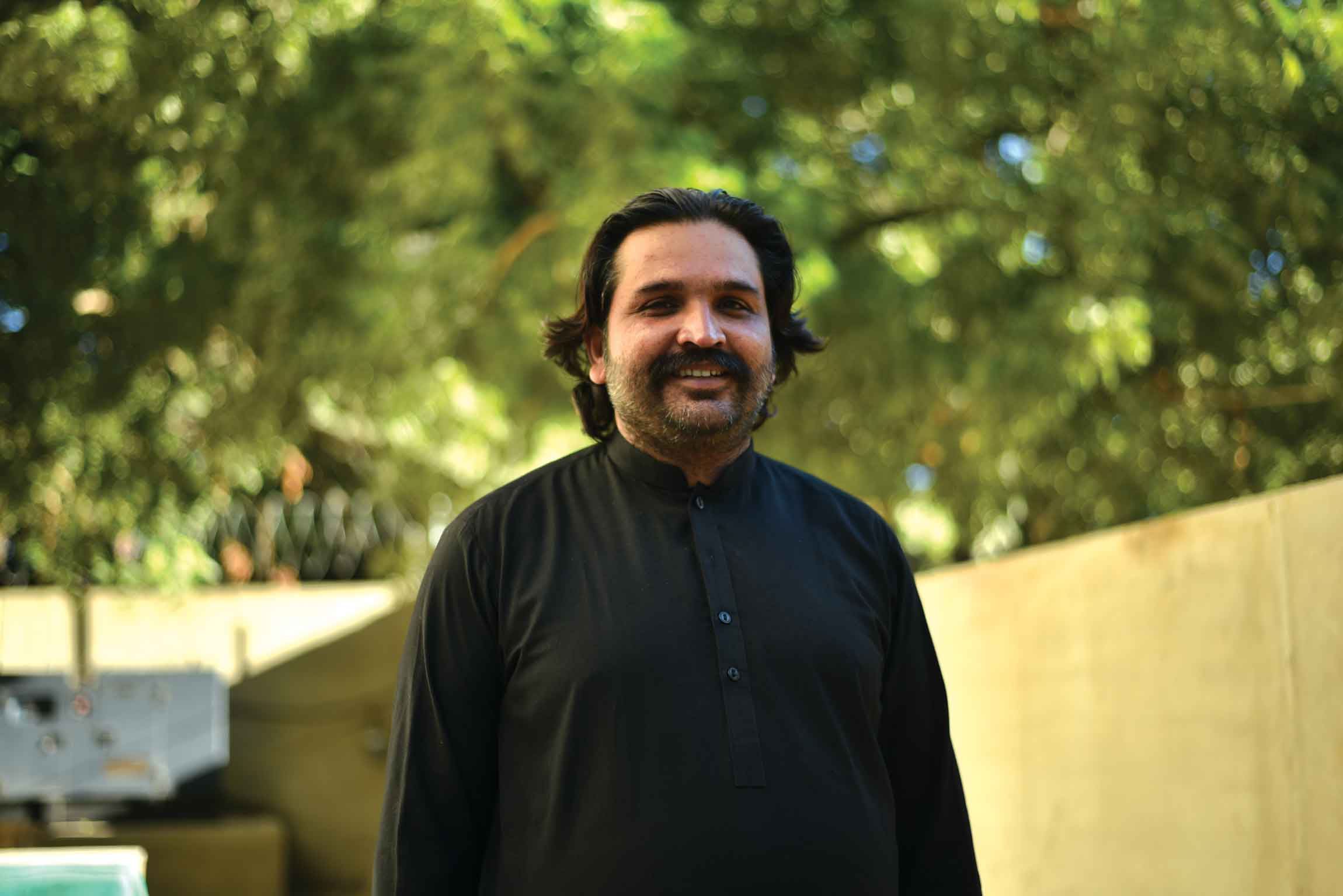 On a regular workday, Mr. Ateeq experienced severe chest pain, predominantly in the center. Initially, he assumed it to be reflux of acidity kicking in but after an hour of immense pain, he decided to go to a hospital for professional help.

Trusting the competence of Patel Hospital and their services, Mr. Ateeq arrived at the hospital after much struggle. He was admitted to the emergency room and evaluated for his symptoms. After the initial assessment was complete, his blood pressure was 90/60, heart rate was 120 beats per minute and oxygen saturation was 91%. After some further examination, an ECG was conducted and the results concluded that he was suffering from Myocardial Infarction, commonly known as “MI” – Major Heart Attack.

After the ECG, minor medication was given to Mr. Ateeq and further information regarding his condition and treatment was shared with his family.

Mr. Ateeq was advised to go for “Primary Angioplasty”. This procedure restores the blood flow in the occluded artery to bring back the blood flow and resume the proper functioning of the heart.

Mr. Ateeq was shifted to Coronary Catheterization Laboratory where he underwent surgery on his occluded artery called LAD i.e., Left Anterior Descending artery which would restore the blood flow. During the procedure, he developed (Ventricular Fibrillation), a heartbeat that if not treated within 10 seconds may result in death. This condition was treated with Electrical Cardio Version (shock). After some critical hours, Mr. Ateeq reverted to his normal heartbeat and regained consciousness.

He remained in the critical care unit for monitoring and stabilization after the shock treatment. Two days later, he was discharged. Over time he progressed towards a healthy life by quitting smoking, exercising regularly, and following a healthy diet.

Mr. Ateeq’s heart condition has improved over time and he is in the process of recovering. He continues to visit the hospital for on-going support and care.

A healthy heart is a blessing from God. Listen to what your heart is telling you before it is too late. Do your part for your heart because all it takes is a little effort.