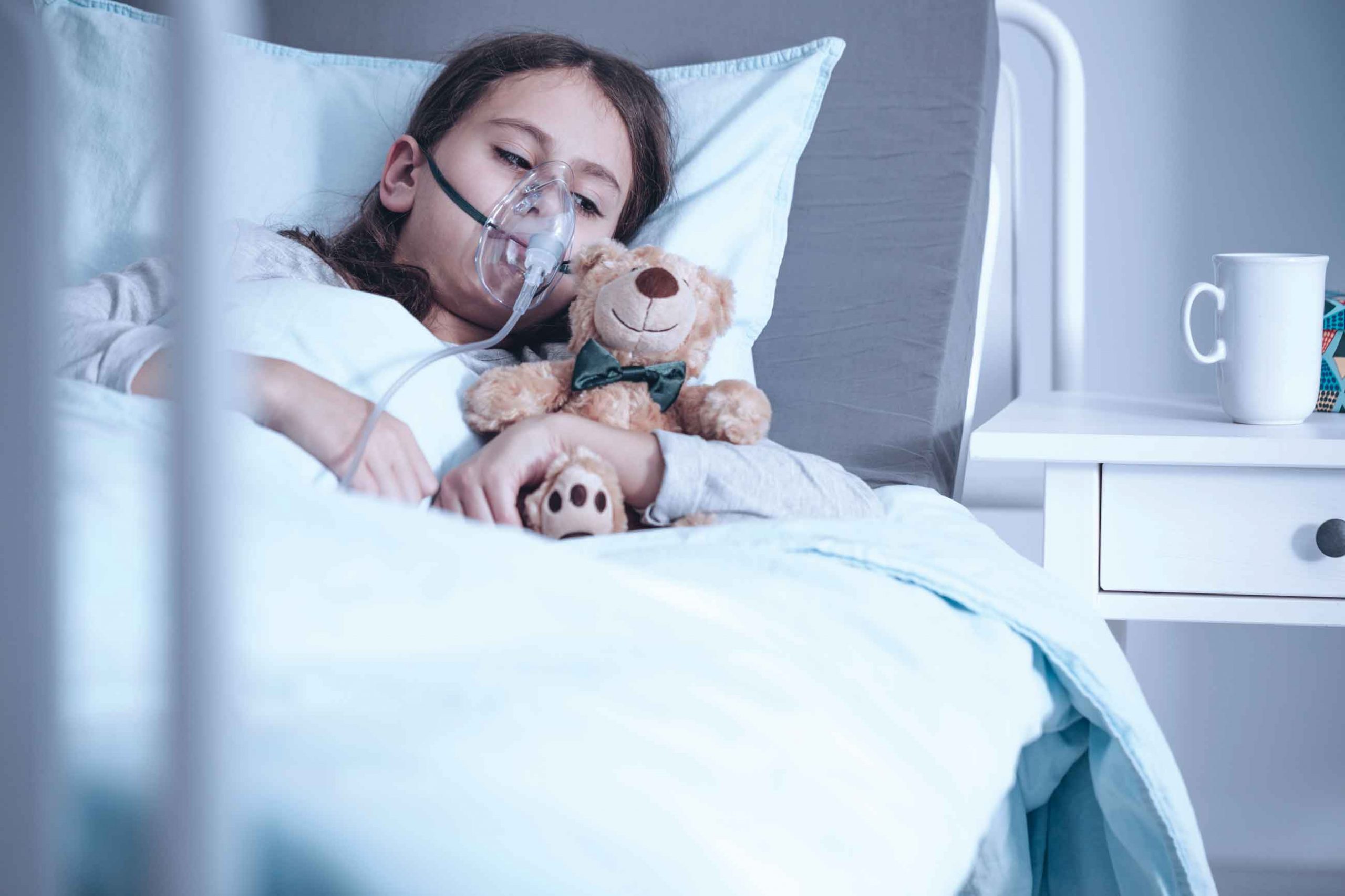 Teenagers are usually energetic and spirited, leading a life without any care in the world. However, Shaheena’s life was nothing like that. Once a lively 15-year-old girl, she had become bedridden after a serious infection in her brain.

She was admitted to the ICU of a local hospital with high-grade fever and extremely low consciousness. During her diagnosis, management detected a brain infection which was later confirmed by her brain fluid report (CSF analysis).

Initially, her brain was quite responsive to the therapy being provided, hence she was moved out of the ICU to the general ward. Her condition remained stable for two days, after which her level of consciousness started declining again and she started feeling lethargic.

Urgent brain imaging was run on her which revealed an increasing brain pressure. The neurosurgeon on call placed a drain (EVD) in her brain system to temporarily relieve the pressure. He further planned on installing a VP shunt for more permanent control of her brain pressure once her infection was settled. Her condition gradually stabilized, especially after receiving injectable antibiotics.

She remained in the hospital for another two weeks. This prolonged stay of hers was putting her family into a grave financial crisis. Therefore, they decided to take Shaheena to a public hospital where her treatment can be conducted much more economically. However, despite visiting three government hospitals, her family didn’t receive any positive response.

At which point Mr. Raheem, Shaheena’s father, suggested taking her to Patel Hospital.

She was admitted the very same day and her treatment started soon after. Within a few days, her condition seemed to improve, and after clearance from the infection disease department, a VP shunt was placed through her brain system (ventricle).

Three days after the final procedure, there was a noticeable improvement in her state after which she was discharged from the hospital. With her parents’ support, she walked her way out of the hospital with strength and vigor.

Children are the light of everyone’s lives. Their smiles are cherished by their parents and that is the aim of Patel Hospital. Early detection and diagnosis saves lives and keeps families together.