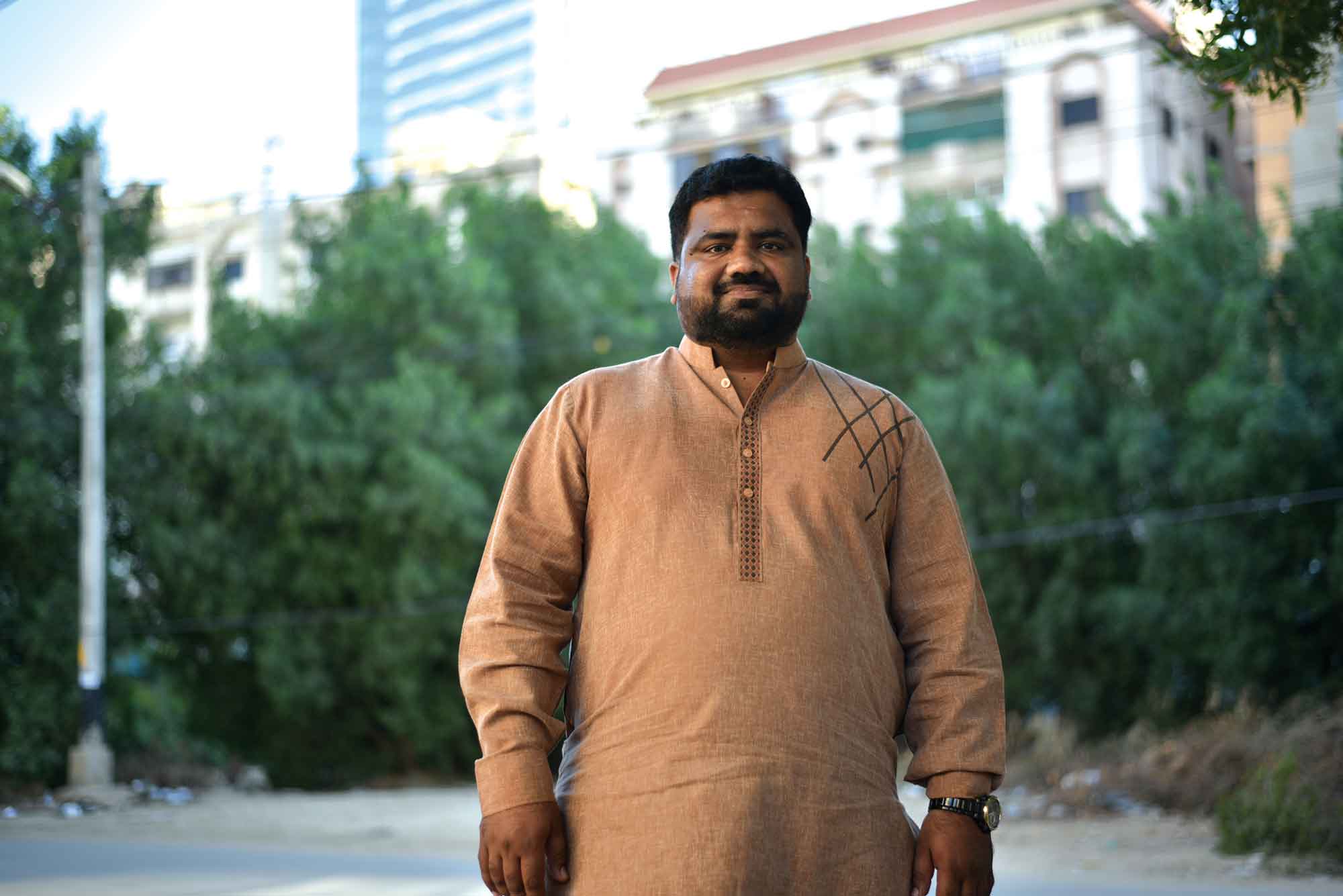 A middle-aged man, Mr. Ilyas, visited Patel Hospital’s ENT department with abnormal cheek growth and ulcer. He had been experiencing unnatural growth for the past 3 months that started to protrude out of his cheek. At which point he decided that this could not be ignored and needed immediate professional attention.

Upon his arrival, an in-depth analysis was conducted by our healthcare panel during which it was discovered that he used to be an active consumer of paan, betel nuts, and tobacco. Even though he discontinued these habits approximately 8 years ago, unfortunately, the damage from the excessive usage had already been done. After further investigations by our panel of expert Oncologists and Surgeons, it was concluded that he needs to be operated. Our panel of professionals had several meetings and discussions with Mr. Ilyas and his family to make them understand the complications of biopsy and its possible outcomes before proceeding with the surgery. The family and the patient gathered all information about his issue after which they took an informed decision and gave approval for the surgery.

Mr. Ilyas belonged to a low-income family. His family had very limited means due to which they were unable to afford the expenses of the surgery. So, Patel Hospital, being a philanthropist organization, decided to relieve them of their financial burden by funding the entire treatment process.

Our experienced team of trained and skilled staff performed the surgery for the removal of the tumor on his cheek, clearance of neck nodes, and reconstruction of the defect.

The recovery process post-operation was extremely challenging for Mr. Ilyas. His diet had been compromised as it became very difficult for him to chew and swallow his food. He couldn’t even eat his favorite food and had to give it up because of his ulcer.

However, with the strong support of Patel Hospital and its extremely caring staff, he went on to make a stable recovery post the operation and proceeds to live a happy and healthy life.

With the increasing consumption of tobacco in Pakistan, many issues related to it are at a high. Addictive substances have broken down lives and torn families apart. Do yourself a favour and those around you and stop its consumption.